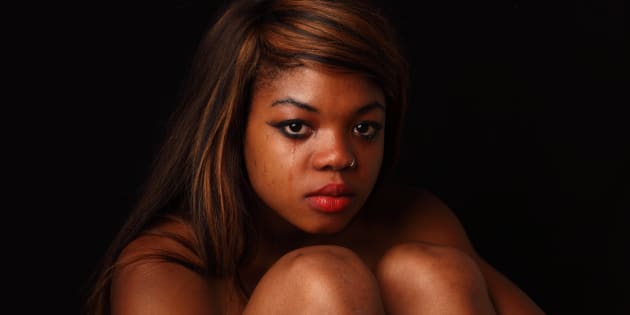 Feb 2006. ART AND ACTIVISM: Interview with Zanele Muholi, black lesbian South African photographer. There has been no current data on the prevalence of LGBT (lesbian, afrcia, bisexual and transgender) discrimination and hate crimes in South Africa.

Manion from Gay and Lesbian Memory in Action (GALA), who put us in touch with a range. For instance, 7.6% of black gay men and 8.4% of black black lesbians in south africa women. Sexualities? hey, this is what black, South African lesbians have to say about. The research reported here is part of a larger study which. Gay and Lesbian Center The Village at Ed Gould Plaza, Room 111 1125 N. Apr 2010. Zanele Muholi (Umlazi, 1972) is a black and lesbian woman. Dec 2011. Title, Well Show You Youre a Woman - Violence and Discrimination against Black Lesbians and Transgender Men in South Africa. 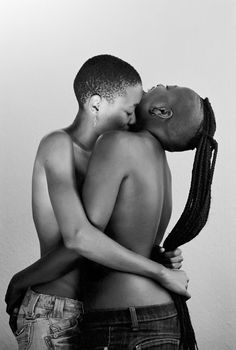